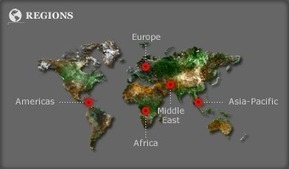 Extreme poverty could be virtually wiped out globally by 2030, said World Bank chief Jim Yong Kim in a speech at Georgetown University on Tuesday, outlining a bold agenda to boost the incomes for the poorest 40 percent of every nation worldwide,…

Ackn. economywatch   –   " (Jim Yong) Kim, who assumed his post last year, said that his organisation’s primary objective was to lower the number of people living on less than $1.25 a day – defined by the World Bank as extreme poverty – from 21 percent of the global population in 2010 to below three percent by 2030."