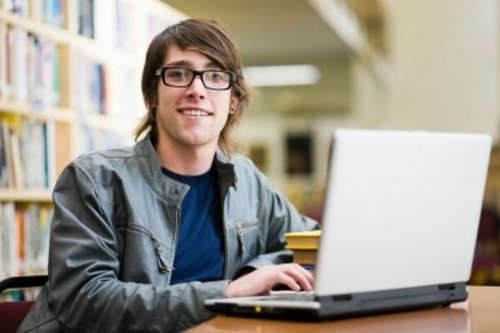 The plight of youth unemployment in developed economies is so severe it has
prompted the OECD to call for more government intervention, possibly
including paying companies to hire young people.

UNEMPLOYMENT – “There are already about 48 million people out of work across the OECD’s members. It forecast that the unemployment rate would hit 8.0% this year before easing only slightly to 7.8% next year.  However, the outlook diverged widely with the unemployment rate set to keep rising in Greece to 28.2% next year and Spain seeing its jobless rate rise to 27.8% in 2014, the highest in the OECD.

The report says that unemployment is likely to rise in most eurozone countries, with Germany, where jobs figures are expected to see a slight increase, a notable exception.  With many countries still struggling to recover from the 2008-2009 financial and ensuing economic crisis, the OECD said there were more and more long-term unemployed people who increasingly risked losing their rights to jobless benefits.  Because the youth, defined as 15 to 25 year-olds, often have little or even no benefits to start with, the situation has become particularly dire for them.

Youth unemployment rates in Greece and Spain are near 60% and economists increasingly see the problem as a top risk for the future of Europe along with the weakness of its banks.  EU leaders, who have made the fight against youth unemployment a priority, agreed last month to set aside around €8 billion for jobs and training, even as they admitted that the labour market would only improve substantially once the crisis-hit region returns to growth.”