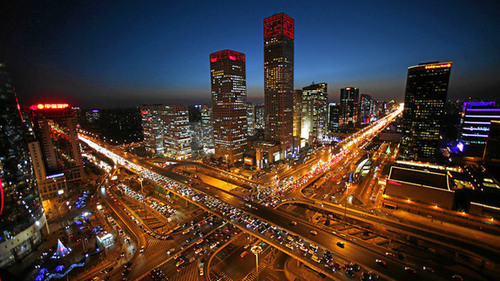 Though growth has slowed, its economic surge has resulted in improvements for millions.

Dr Lyal White, Kobus van der Wath  –  ” (Air Quality Index) . . .The AQI has come to represent one of the many new attributes of China today. Rapid economic growth and development have built mega-urban centres the likes of which we have never seen before. These are filled with an aspiring middle class of almost 350-million people – greater than the population of the United States – with growing demands for a better life, higher standards of living and improved services.   –   It comes as no surprise then that the Chinese model of economic growth is shifting from an over-reliance on fixed-asset investment, heavy industry and bulk export-led growth to a focus on value-added manufacturing, more refined ­services and internal consumption.”