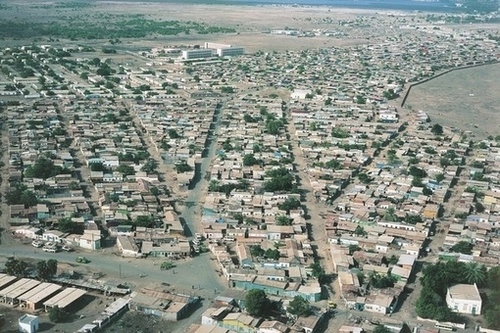 Djibouti Economy Profile 2013.Djibouti is at the crossroads of major sea routes for trading oil and other goods, and wants to become a hub for commercial, logistical and financial services for the Gulf of Aden nations…