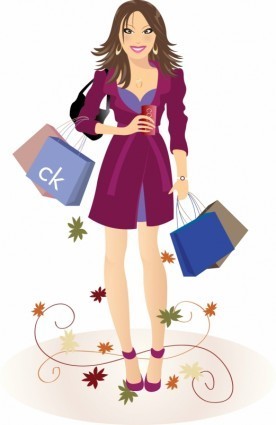 Japan, China, Asia– ” . . .a cyclical trend showing that when the economy is strong, people consume a lot more luxury goods. You probably saw an effect of this when currency reforms and monetary easing policies spearheaded by Shinzo Abe, the current Prime Minister of Japan, got people excited about the Japanese economy earlier in 2013. It actually triggered a spike in consumption of luxury goods. The yen weakened so much that consumers knew the prices of luxury goods were about to go up a lot, so there was a sudden burst of opportunistic consumption to take advantage of it. For example, the number of Ferraris sold in the first quarter of 2013 was the highest it has been in nearly 16 years. That’s partly related to the exchange rate, and also related to the fact that people expect the economy to be stronger.   –   The “golden age” for luxury goods is when people buy luxury goods for status. That’s where China is right now. That growth eventually has to slow down, but as one region’s economy slows there will be other economies entering this fast-growth phase. Right now it’s Asia— specifically northern Asia—but then it will be Southeast Asia, and then in 10 or 20 years it might be Africa. Declining growth in one region doesn’t signal a death knell for any luxury brand, but the interesting question remains, “How do you sell luxury and keep growing it in a post-industrial society?” Until someone figures out the answer, it means that brands will have to take share from their competitors in other regions, and that’s why you’ll continue to see companies expanding and relocating to other countries and regions. “