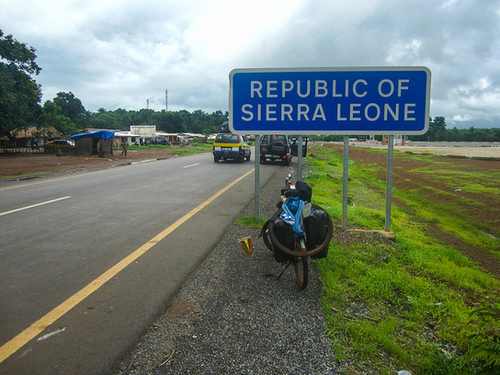 Sierra Leone has embarked on several initiatives to boost ICT but there are challenges in terms of fibre penetration, liberalization of the gateway, legal reforms and literacy

Sierra Leone – ICT :”“ICT will be the engine of socio-economic development in the next 10 years in the country,” Siray Timbo, chairperson of the National Telecommunications Commission (NATCOM) the state-run telecoms regulator said in an interview. And things are already beginning to take place.  The country has already landed the Africa Coast to Europe (ACE) submarine fibre cable on a $31 million loan from the World Bank. This means the speed of download should increase to 5.12 terabits per second (Tb/s), with a capacity to carry large volumes of voice, data and video, the ACE consortium stated on its website. The country also secured another $15 million loan from the China EXIM Bank to run the cable across the country.    –

With a loan from the Islamic Development Bank, the country will run a terrestrial cable from the landing site in the capital Freetown, to Guinea in the north, and Liberia in the south, as part of the West AfricaWide Area Network (ECOWAN) project.”