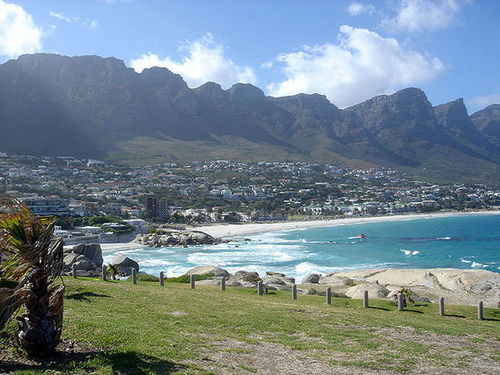 A comprehensive report about South Africa’s economic bubble and how it will pop.