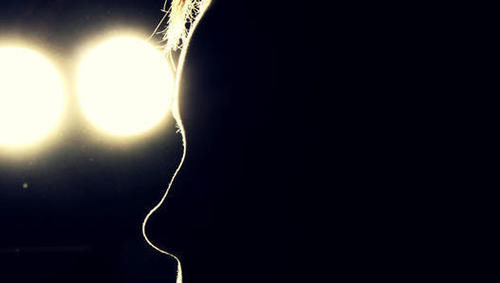 If you think you’re better than everyone else, studies show that you’re more likely to end up ordering around everybody else.

Harvard Medical School clinical psychologist Craig Malkin dropped some knowledgeon how to sniff out the narcissist in your midst. While narcissists go by many other names, their tendencies include:

1. INSECURITIES GET PROJECTED NONSTOP – They play hot potato with their sense of smallness, Malkin says. “Narcissists say and do things, subtle or obvious, that make you feel less smart, less accomplished, less competent,” he says. “It’s as if they’re saying, ‘I don’t want to feel this insecure and small; here, you take the feelings.'”2. EMOTIONS GET HATED ON – Feelings mean you can be touched by friends, colleagues, partners. But to be touched is to be influenced and to be influenced is to have your perfect autonomy undermined–which narcissists hate.3. AND CONTROL IS ALWAYS NEEDED – Narcissists also hate to feel like other people’s preferences impact them, since then they’re not “fully independent.” So rather than express their needs, they maneuver people to suit them.