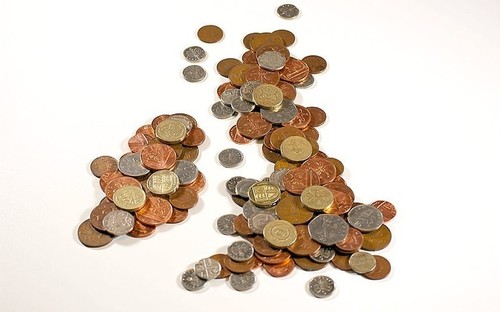 Almost three quarters of British parents believe their children will be worse off than they were, a study has found

Russia was the most optimistic European nation, with 40 per cent of parents believing their children will be better off than them, followed by the Czech Republic and Germany.  France was ranked bottom of the European countries, with just nine per cent saying their children’s lives will be better than theirs.   –   Britain came third from bottom, and Italy second bottom.   –   The most positive results were found in Asia and Latin America. China was the most optimistic nation surveyed, with 82 per cent saying they believe today’s children will be better off than their parents.