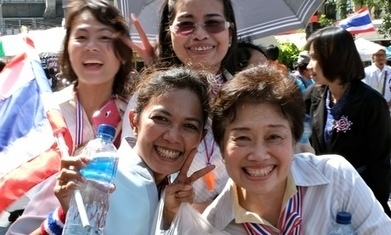 Paul Mason: The International Labour Organisation has identified a rapid growth of ‘the developing middle class’ – a group earning between $4 and $13 a day

middle class – “what does middle class mean in the developing world? About 3 billion people earn less than two dollars a day, but figures for the rest are hazy. Now, fresh research by the International Labour Organisation (ILO) economists shows in detail what’s been happening to the workforce of the global south during 25 years of globalisation: it is becoming more stratified – with the rapid growth of what they term “the developing middle class” – a group on between $4 and $13 a day. This group has grown from 600 million to 1.4 billion; if you include around 300 million on above $13 a day, that’s now 41% of the workforce, and on target to be over 50% by 2017. But in world terms they’re not really middle class at all. That $13 a day upper limit corresponds roughly to the poverty line in the US in 2005. So what’s going on?

The ILO researchers mined data from 61 household surveys across the world to come up with these figures. In the process they adopted a rough definition of the lifestyle of the sub-$13 group.