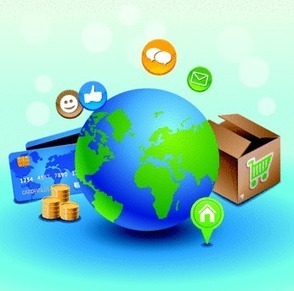 Late last week, the Pew Research Center released the results of multiple country surveys about mobile technology adoption and internet usage. The countries in focus were 24 “emerging markets,” including Russia, China, Pakistan, Philippines, various South American markets, Turkey and South Africa among others. The associated report has a lot of statistics about user behavior, […]