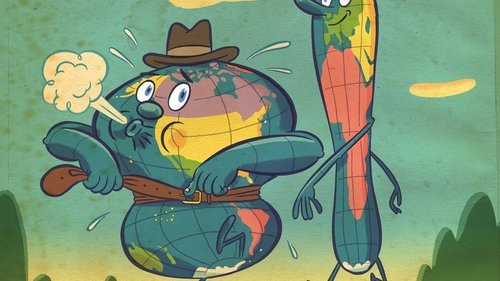 The old labels no longer apply. Rich countries need to learn from poor ones.

DEveloping countries – “It’s time that we start describing the world as “fat” or “lean.”  –   “Lean” societies approach consumption and production with scarcity in mind. In the so-called least developed nations of sub-Saharan Africa, where the gross national income averages just $2,232 per capita, populations are young and hungry — at times for food, but mostly for opportunity. Nothing can be taken for granted or wasted. But resource constraints have provoked an astonishing bounty of homegrown solutions to the problems philanthropists like Mr. Gates address with charity. If necessity is the mother of invention, lean economies have a distinct advantage.

In Lagos, Nigeria, a three-story schoolhouse rises above the waters in Makoko, a fishing hamlet floating on the city lagoon. Made from simple recyclable materials, the school embodies climate resilience and appropriate technology — and educates 100 students daily.

In Khayelitsha, a poor township in South Africa, a stack of repurposed shipping containers serves as a health clinic. Lynette Denny, an obstetrician in Cape Town, uses them for cervical cancer screenings. Her staff does “everything but operate” in the containers. Dr. Denny sees 20 to 30 women each afternoon.

Meanwhile, start-ups in Africa measure their seed-funding rounds in comparatively modest figures. M-Pesa, the mobile-phone banking juggernaut now used by 86 percent of households in Kenya, began with investments of about £900,000 (about $1.5 million) from Vodafone and the British government. Despite lacking the resources richer economies take for granted, similarly lean ventures generate billions of dollars south of the Sahara.   –  So what makes an economy “fat”? The United States is a prime example. Plenty is normal. Gross national income is close to $50,000 per person.