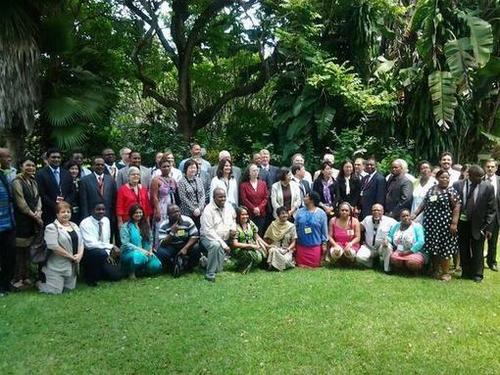 BRICS account for 43 per cent of the world’s population.

BBBEE, SA– “BRICS account for 43 per cent of the world’s population, around 18 per cent of GDP and 40 per cent of currency reserves, estimated at around $1 trillion.

“There is a greater need for BRICS Member States to commit to the United Nations Conference on Sustainable Development (Rio+20), to systematically consider population trends and projections to national (rural and urban) development strategies and policies,” Dlamini said.

A new international report published last week says Indian and Chinese agricultural population grew by a whopping 50 per cent and 33 per cent respectively between 1980 and 2011 while Africa’s grew by 63 per cent.   –    Meanwhile, the BRICS meet in Mpumalanga also highlighted the challenges BRICS face in women’s economic empowerment, political leadership and participation in decision-making.