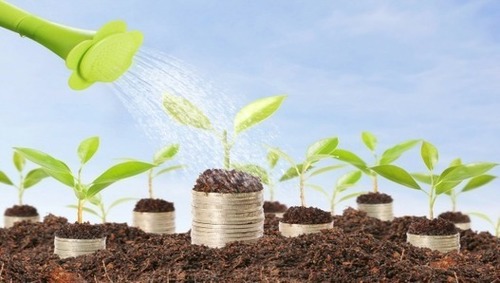 The U.S., the U.K. and France still lead the foray. The three countries combined were holding the biggest stock in Africa investments in 2012 -when the latest data is available for- totaling $178.2 billion. The so-called Brics countries -Brazil, Russia India, China and South Africa- collectively held investments worth $67.7 billion of which $27.7 billion were Chinese. –