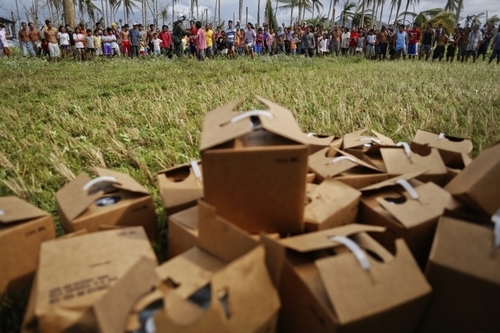 Efforts by wealthy countries to help their poorer counterparts began in earnest after World War II with the Marshall Plan. By the early 1960s, Western powers were busy helping former colonies develop their agricultural and industrial sectors.

Inclusive markets  – “A large part of the problem is structural. Bureaucrats in large development organizations, such as USAID, or the United Kingdom’s Department for International Development, face conflicting incentives, and although they are certainly rewarded for helping the poor, they are also rewarded for being entrepreneurial within their own organizations. The more pies they have their fingers in, the more sway they carry within their organizations, and few of their colleagues will stand in the way of someone wanting to do just one more thing for the poor. In nongovernmental organizations, there are also fundraising incentives at play. Seeing that there is money to be had from development agencies, an organization already focused on, say, environmental sustainability in the United States might start making the case that environmental sustainability is in fact a development issue. Enough issues have been brought under the development umbrella over time, with the result being widespread mission creep. “I can’t even have a road construction project without explicitly including a nutrition component,” a former student of mine who works for one of the world’s biggest aid organizations complained to me this summer. “ A nutritioncomponent — as part of a road construction project!”