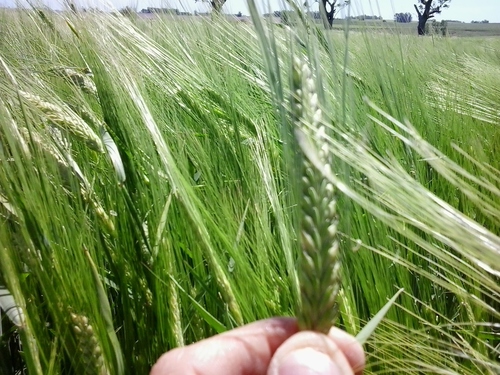 As foreign investors snap up valuable acreage and secure their food supplies, countries like Uruguay, Brazil and Argentina limit access to their natural resources.

farmland  –  emerging markets  “This scenario is playing out all over the world as global capital finds its way into poorer agricultural economies, snapping up small farms and raw land for giant agribusinesses and mining operations. The country of Uruguay, sandwiched between Argentina and Brazil, is taking steps to protect its farmland from unregulated foreign investment.

It’s a familiar story. Powerful countries with money to spend and mouths to feed look outside their own borders for agricultural land. But this time, it’s not only Europe or North America making inroads into other regions. Increasingly, when land changes hands, the buyer is China.

China has been buying arable land all over the world at an enormous scale, according to Wilkinson, who studies agricultural systems. “The model China is developing is to buy up the whole harvest in regions,” he said. “The scale of the operation is completely new.”

China is by no means the only wealthy country in the market for farmland. In Africa, especially, there are major investors from other Asian countries, from North America and Europe, and even from Brazil, said Joan Baxter, a senior fellow with the Oakland Institute who studies land issues in West Africa. Several oil-rich Middle Eastern countries are also buying farmland around the world.