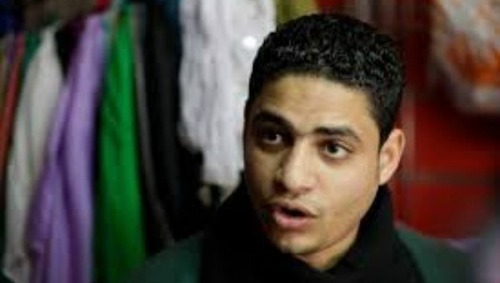 “The Project” in Arabic, highlights entrepreneurship and small business acumen.

entrepreneurship, Egypt – “The program, called “The Project” in Arabic, highlights entrepreneurship and small business acumen — something experts say is more crucial than ever as Egypt tries to claw its way out of tough economic times.    With youth unemployment upward of 30 percent and its economy only now back to levels seen before its 2011 uprising, Egypt’s salvation may lie in the small, informal businesses run by those scraping out a living in the Arab world’s most populous country.

“There is not even a word for entrepreneurship in Arabic,” said Anna Elliot, executive producer of “The Project” and founder of Bamyan Media. “But there is this hunger for it.”  –  Egypt’s economic landscape is largely controlled by its government, the country’s No. 1 employer. However, the government is grappling with large budget deficit and has had to seek billions of dollars in financial bailout cash from Gulf nations since a July 3 military overthrow of Islamist President Mohammed Morsi.