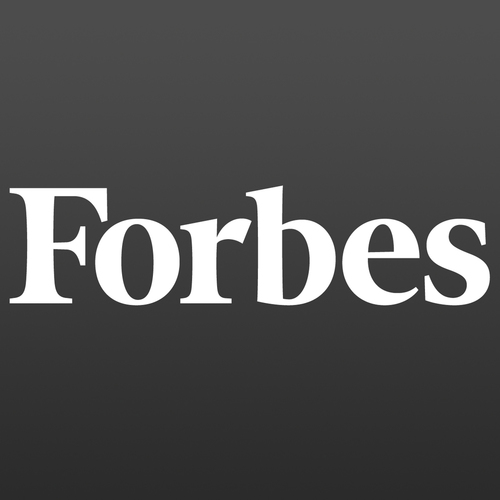 This is a truly astounding number from Ericsson being reported over at Wired. They think that we’ll get to the majority of the human race having a smartphone and a wireless plan within the next five years. That we’ll have 5.9 billion people hooked up within that time: According […]

the economics via smartphobnes . . .  “two economics points to this. The first being simply to gawp at the speed with which this technology has taken off. There’re, according to the best estimates, somewhere around 7 billion people currently extant on the planet. The smartphone was really invented by Apple AAPL +1.46% back in 2008 with the original iPhone. Sure, similar things had existed before but they weren’t much more than prototypes: none of them really took off and none really combined the various possible technologies in a manner that Apple managed. And the prediction here is that by 2019, only just a decade after that first release, 85% of the entire population of the world will have one of these devices? That’s a technological expansion faster than anything that has ever happened before. Heck, we’ve had electricity for well over a century now, flushing toilets for nearly two and we’ve still not got that sort of market penetration of either of them. Smartphones are actually spreading faster than the Black Death did….   The second is the impact that this will have on economic growth rates. One way of thinking about economic growth (this doesn’t explain all of it but it’s a handy guide) is that it’s all about the adoption of new technologies of production. We could say that the introduction of electricity was itself economic growth, or that the adoption of smartphones will be. However, they’re both multiplying technologies: electricity allows more work to be done by replacing muscle power and, through light, enables work or study to be done for more hours of the day.”